People say that the more we laugh, the more we live. Various people have suggested the medicinal value of laughter. Even today, we have laughing clubs. In these clubs, people practice laughing yoga. Therefore, there is no doubt about the benefits of laughter. Apart from this, laughter also improves our mood. Thus, it is essential in our lives. Therefore, people who make us laugh are equally important. In the film world, we have many comedians who entertain us. However, comedians on YouTube have become equally popular these days.

On YouTube, there are many channels that upload comic content. These comic contents are widely varied. Among these, stand-up comedy has become very popular. We have so many popular stand-up comedians like Zakir Khan, Sapan Verma, Atul Khatri, Sourabh Pant, and others. Another important name in this category is Amit Tandon.

Read Also: Who Is Lalania Hudson? Find Out More About The Celebrity Kid

Amit Tandon is about to enter his 50s. Yet he is humorous as hell. He describes himself as The Married Guy. Read this article to know some important facts about him. 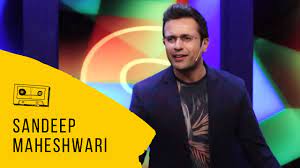 Amit Tandon was born on 14 December 1975 in Patiala, Punjab. He went to Hans Raj Model School in New Delhi. He completed his B.E. in Mechanical, from Punjab University. Tandon also has an MBA degree. He worked with start-ups and global organizations related to IT, telecom, and pharmaceuticals for more than 10 years. Later he shifted to comedy. 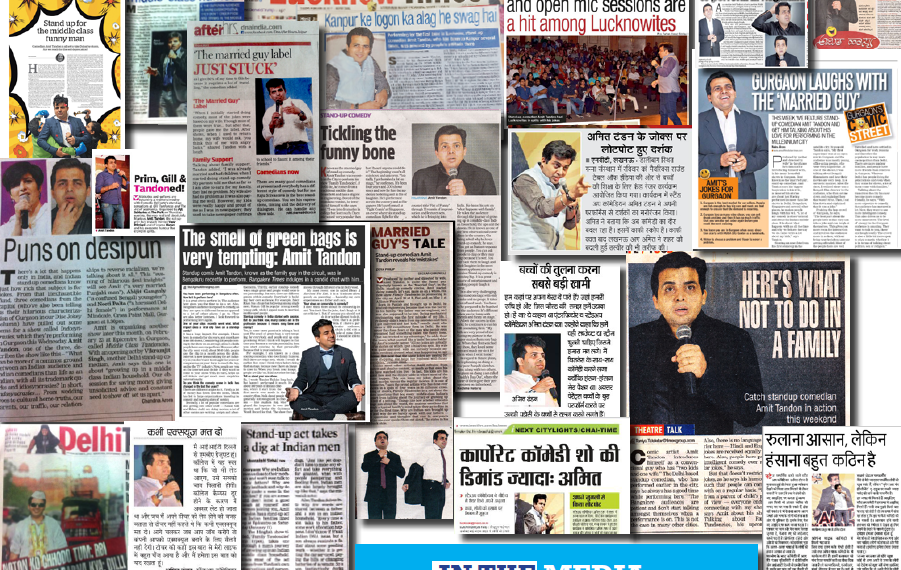 Amit took comedy as a hobby. However, things got serious when he took part in Rising Stars of Comedy on NDTV. Later he was also featured in CEO’s Got Talent on CNBC TV18. His journey with television continued. In 2014 he became the host of the New Year Show on Doordarshan. He also hosted a radio show for over a year. In fact, Amit Tandon was instrumental in launching Fight Comic in India. It is a popular comedy show from Singapore.

Tandon made his YouTube in 2010. He became famous after his videos went viral on social media. Amit was equally active on TikTok. He even posts videos on Instagram. Amit gained attention with his observational humor. His humor is refreshing and contemporary. He is popular across India. He has a super relatable style of narration. This lets him connect with the audience easily. His viral videos easily crossed over 100 million views on social media.

In fact, his comedy has crossed borders. He has done over 200 shows across 25 countries. In fact, he has completed around 1400 shows in total

In January 2019, Amit Tandon became one of the first three Indian Comedians to shine in Comedians of the World on Netflix. He took the stage by storm. Thus, he reached an international audience through this show.

Last tour of Masala Sandwich in India. Tickets on tandonamit.com 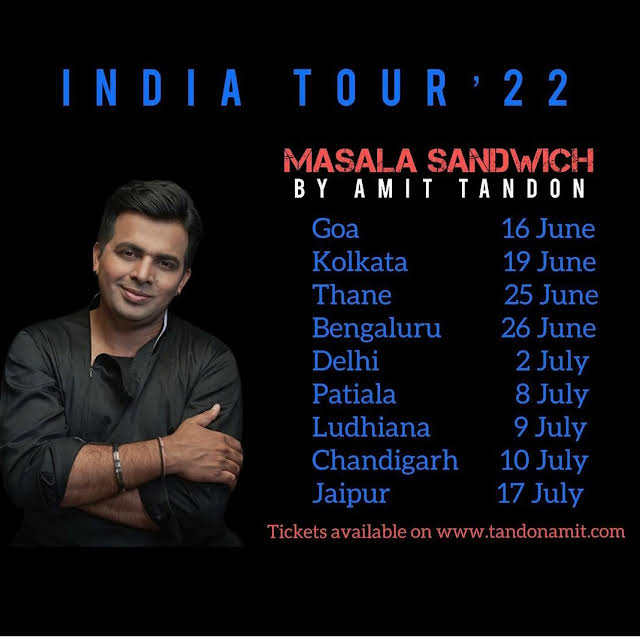 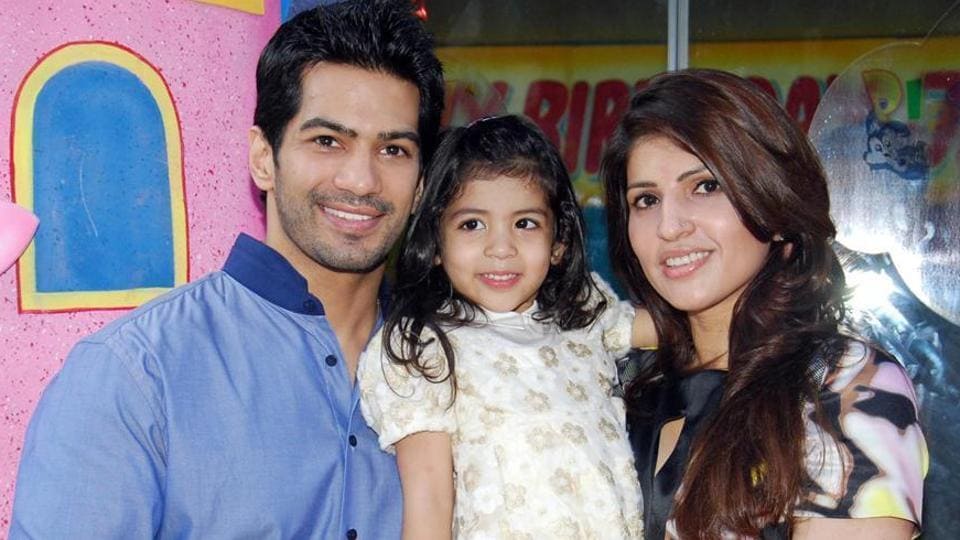 Amit Tandon keeps his personal life private. Thus, we know nothing about his parents. We know that he is married to Sonal Tandon. He has a son and a daughter.

That is all about Amit Tandon.

Read Also: Who Is The Husband Of Famous Chef Lidia Bastianich? Felice Bastianich

Important Tips to Cope Up with the Government Exam Stress

10 ways to make money off of the Internet