Are you a fan of rap music? Well, then, you must have heard about the popular American rapper Young M.A. There are very few people who have not grooved their bodies to the music of this musician. According to the sources, she started rapping at a corner store in Brooklyn at nine. In fact, she was also offered a character role as Freda Gatz in the American drama series, “Empire.” However, she declined the offer as she wanted to pursue her career as a rapper. 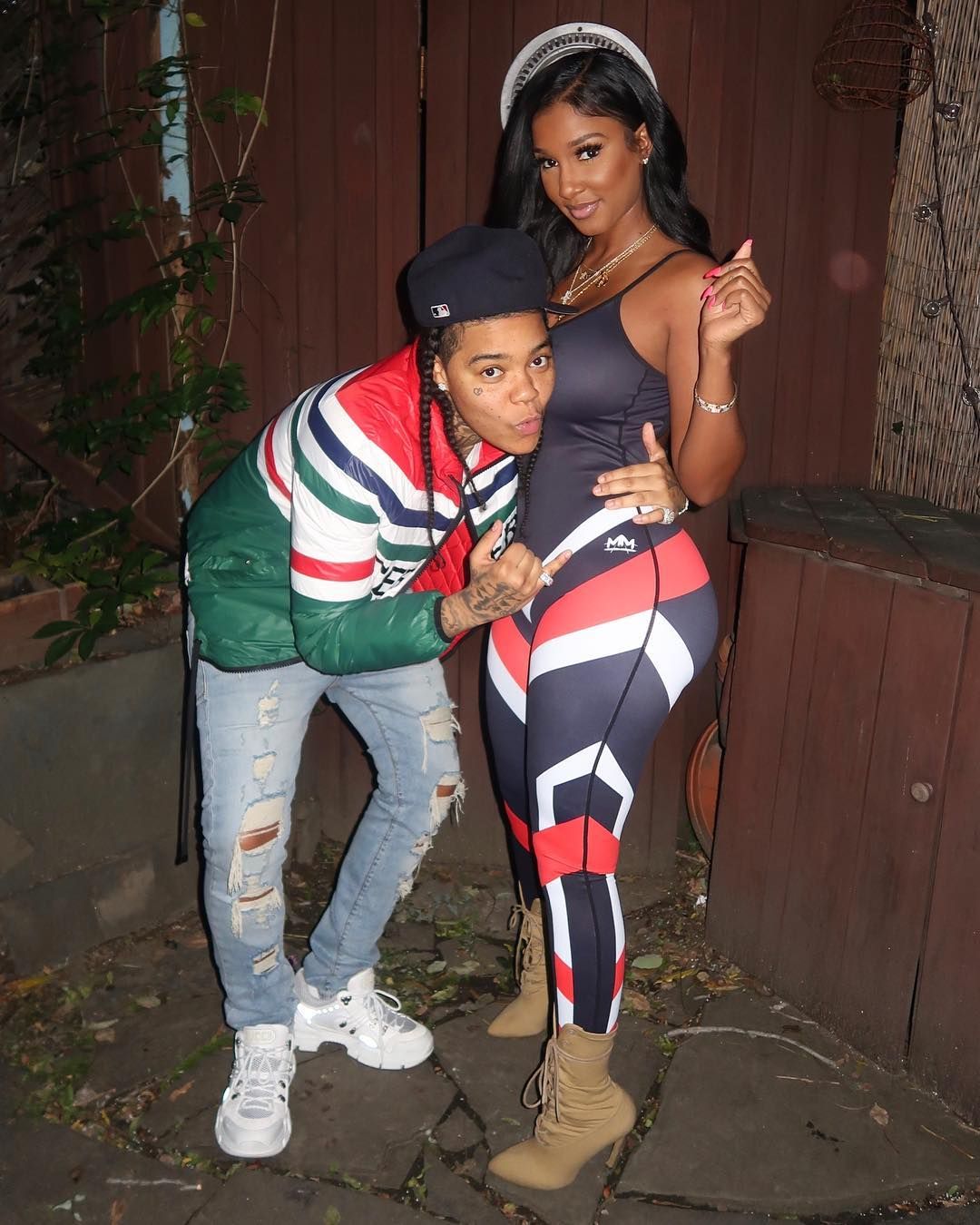 Needless to say, Young MA is famous in the music industry for her hit single “Ooouuu” and “Hot Sauce.” Even though these songs have adult lyrics and video content, the song was a major hit. The celebrity rapper specializes in Underground Rap and Hardcore Rap genres of music.

So in today’s article, we will share some of the present gossip about Young M.A. So if you are curious about the talented musician, stay tuned to us until the end. Let us have a look at some of the interesting details about her!

Some Of The Interesting Details About Young M.A’s Life

As per the sources, Young MA was born as Katorah Marrero on the 3rd of April, 1992, in East New York. So she is currently 30 years old as of 2022. The place where she was born is a residential neighborhood in the Eastern section of Brooklyn borough in New York City.

According to the sources, the court sentenced her father to jail when she was just one year old. He remained in prison until she was eleven years old. So her mother played a major role in her children’s upbringing. Young MA and her mother relocated to Chesterfield, Virginia, since it provided better school facilities.

From her childhood days, she started writing rhymes in her schoolbooks and began rapping when she was just nine. In fact, her mother encouraged her to purchase a karaoke machine. In this way, Young MA gradually developed an interest in pursuing rapping as a career.

If you are a fan of the young rapper, you will know that Young MA initially worked at TJ Maxx, a department store, right after completing high school. In fact, she also worked in a restaurant chain for a few months and continued to make music by herself, providing the money for a recording studio.

She released her debut mix tape titled MA The Mix Tape” on the 15th of March 2015. It included songs like “Body Bag,” “Girlfriend,” “Henny Dance,” and others. Needless to say, this mix tape received over 140 thousand listeners and was around 48 times downloaded. Young M.A released her second mix tape, “Sleep Walking,” in the same year.

However, she became immensely famous with the official debut single “Ooouuu.” It received more than 66 million views on YouTube. It also reached the 19th position on US Billboard Hot 100 chart. Young MA was also featured in the popular Fader magazine in 2017.

Presently, she uploads her music videos on her YouTube account, where she has over 1 million subscribers. In fact, her Insta account also has 2.3 million followers. She has already collaborated with famous rappers like Dae Dae, C.A.S.H, Young Thug, and others.

Many of you might have this question on your mind as to whether Young MA is married or not. Well, let us share the details with you. Presently, Young MA has not tied the knot with anyone. However, pretty recently, she revealed her sexuality. 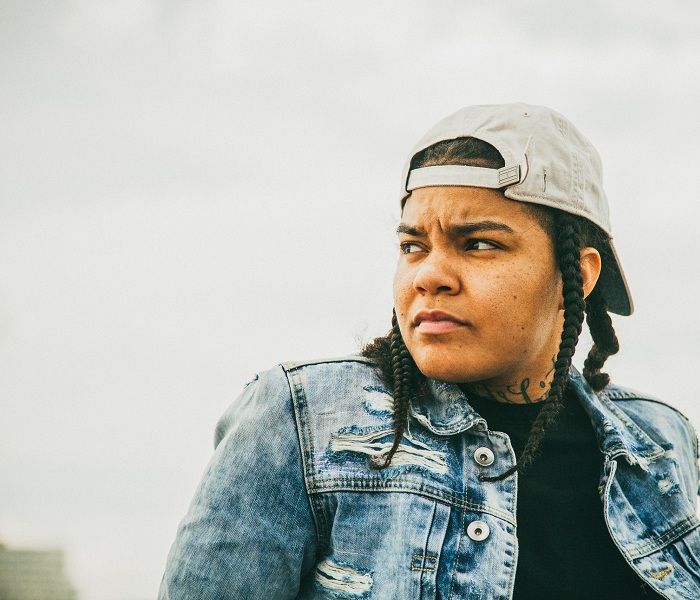 As per the sources, Young M.A is lesbian. In 2016, there were rumors that she was having a relationship with Tori Brixx, a model. Moreover, their fans also found them in a cozy position in a Snapchat video post where Young M.A gave the model a peck on her cheek and kissed her lips. So we can well assume that the two are currently dating each other. Stay tuned to our page to receive all the updates regarding the popular celebrity’s life.

So as we conclude, we can say that Young M.A is currently one of the most popular rappers of this generation. If you have listened to her songs, you will know what makes them superhit. In fact, there are very few celebrities like her who openly express their sexuality. We hope she is able to live a happy life with her partner and achieve lots of success.

Read Also: Who Is Goran Gogic? What Led To The Star Footballer’s Untimely Death?

Is it possible for a corporation that is under liquidation to go on doing business?

Is it possible for a corporation that is under liquidation to go on doing business?

How to Boost Job Satisfaction and Find Meaning in Your Role?