YouTube has become an important medium to earn a living and achieve fame in today’s world. Especially after the lockdown due to the pandemic, various people have opted for the platform of YouTube to display their talents. So among the popular young YouTubers, Vivek Mittal is one of the most commonly heard names, right? 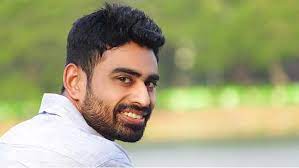 His fans love him a lot due to his amazing sense of humor and dashing personality. However, we know him popularly as ‘Fit Tuber’ on his YouTube channel. He is indeed a leading personality in the fitness sphere. So let us delve into the details of when we might see him next.

Who Is Vivek Mittal?

Many of you probably know this popular personality as Fit Tuber on his YouTube channel. As the name suggests, the channel focuses mainly on fitness and general health. In fact, he has over 3 million followers to date and over 250 million views on his online videos.

Mittal is originally from Bathinda, Punjab. He completed his B.Tech in Information Technology from Indraprastha University. In fact, he also worked at Infosys for a couple of years. Finally, in August 2016, he started his journey on YouTube.

Moreover, after the success of his first channel, he has also created a second channel with the name Fit Tuber Hindi to reach a wider audience. Mittal firmly believes that the issues he covers, the topics he talks about, and the wisdom he imparts can be useful to people of all ages and not just any particular section of society.

What is His Channel All About?

As mentioned earlier, his channel Fit Tuber aims to make people understand that health comes first. In fact, what matters most is to have a healthy body first and feel good about yourself.

So Vivek Mittal often uploads videos on weight loss, healthy recipes, and protecting oneself from harmful chemicals that we use in day-to-day products. Just like every other channel, Fit Tuber also had its fair share of failures; however, it bounces back every time. Even though his videos are very informative, many MNC FMCG companies have slammed his work. 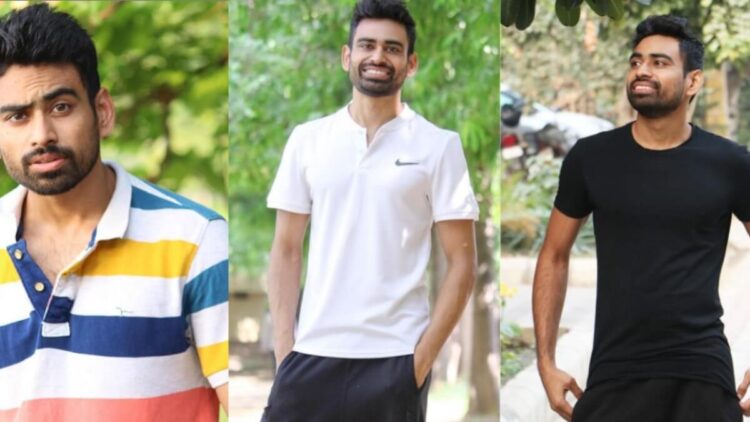 Many of his videos also received multiple legal notices, and he lost about a year’s earnings in this process. However, he was never disheartened at any time. He has always revived back after a certain while.

Do You Know Vivek Mittal Will Come To Sandeep Maheshwari’s YouTube Channel Soon?

Many of you who follow any YouTuber’s channels must have already heard about it. Let us share the details with all those who do not know. As per the sources, Vivek Mittal will come to Maheshwari’s channel on the 18th of June.

Needless to say, all the fans were brimming with excitement from the moment the news went viral. There are already thousands of comments showing how eager they are to hear from Mittal. In fact, the one-minute teaser has also got more than 500k views within a day. So you can well understand the craze of people presently.

So as we conclude, we can say that Vivek Mittal is one of the most popular YouTubers in the present generation. His videos on fitness have helped a lot of people in making their lives better. We hope to see him soon at the upcoming show.

Also Read: Prafull Billore MBAchaiwala The Man Who Dropped Out Of MBA And Sold Tea To Build 4 Cr Business

How to Choose an Eye Lash Brand That's Perfect for You?

Selecting a good mattress for back pain issues